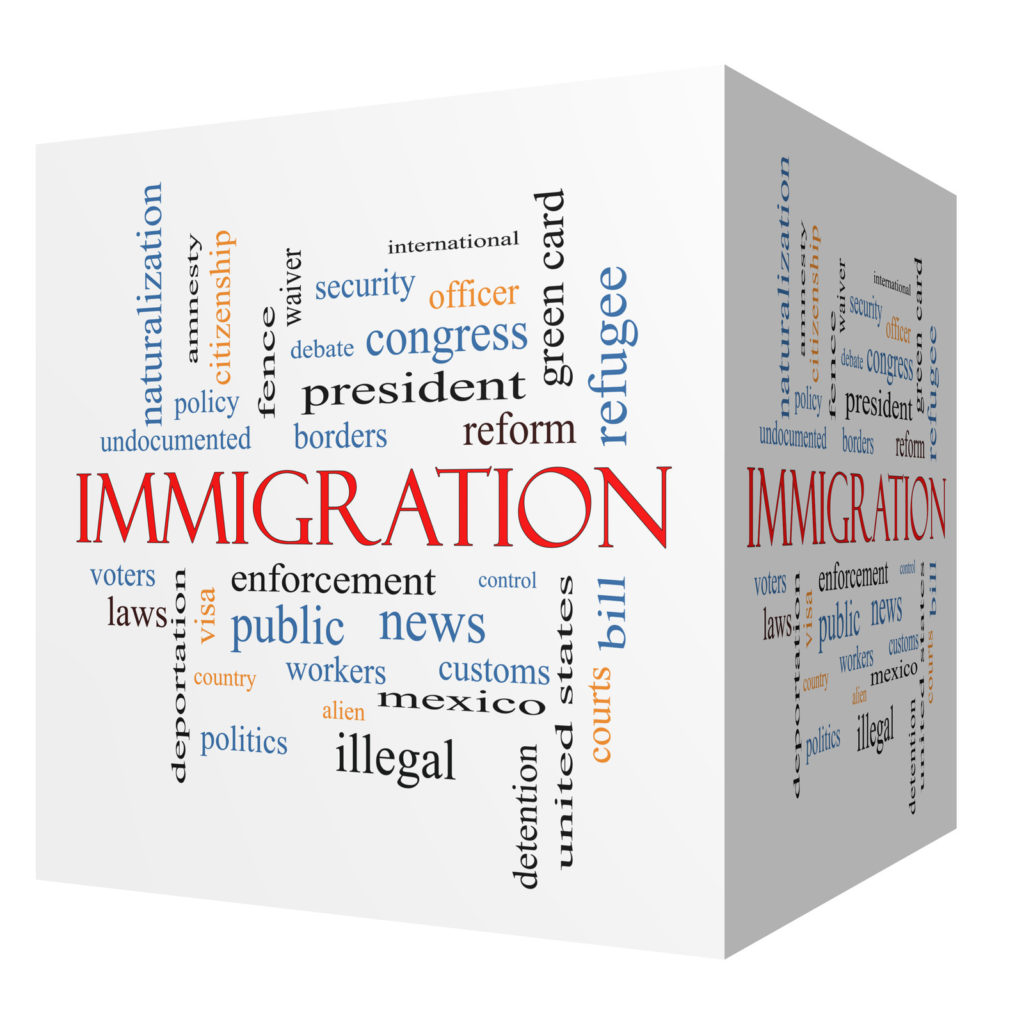 As stated in our previous blog post, President Obama announced significant changes to Immigration policies and procedures on November 20, 2014.  This announcement covered to several categories of changes, which I will discuss below.  The government will begin accepting applications over the next several months, with some beginning earlier than others.  The exact requirements and regulations for each category have not yet been released, but we do have some idea of what to expect.  Below is an update of what we know so far:

The most highly discussed areas of the new programs are the two deferred action categories:  1) the DAPA program, and 2) an expansion of the current DACA program.

The Deferred Action for Parental Accountability (DAPA) is a program that will allow individuals who are qualifying parents of U.S. citizens or Permanent Residents to have a temporary relief from deportation and a work permit.  It is similar to the Deferred Action for Childhood Arrivals (DACA) program that began in 2012.  Under DACA, individuals who came to the U.S. prior to turning 16 years old could obtain similar benefits if they qualifies.  The new DAPA program will provide these benefits not only to young people, but also to adults who, as stated above, are parents of U.S. citizens or Permanent Residents.  To be eligible for DAPA, an applicant must show the following:

We should be able to submit applications for DAPA within 180 days—probably around May 2015.  Applicants who qualify for DAPA will receive these benefits for three years.  Although we are not sure yet, we anticipate that the filing fee will be the same as DACA–$465.

There will also be an expansion of the current DACA program, which the government estimates has helped over half a million people.

Under the current DACA program, you must be under 31 years old to qualify.  However, under the new expansion, there will be age ceiling if you meet all of the other qualifications.  Also, under the current DACA program, you must show that you were in the U.S. prior to June 2007.  However, under the expansion, that date will change to January 1, 2010, which will allow hundreds of thousands of additional people to qualify.

Also, DACA will now be available for three years rather than the two offered by the current program.

We should be able to start applying for the expanded DACA program within three months of the announcement, or around February 2015.  The filing fee will still be $465.

Applicants who qualify for either DACA or DAPA will not be eligible for federal public benefits such as financial aid, food stamps, housing, etc.  However, applicants may qualify for state benefits such as a driver’s license or in-state tuition depending on the laws of the state in which they reside.

Under current immigration law, certain immigrant family members of U.S. citizens or Permanent Resident can qualify for Permanent Residency themselves through petitions filed on their behalf by their relatives.  However, certain categories of those relatives were required to leave the United States and return to their native countries to process their visas at the U.S. Embassy or Consulate abroad.  In these cases, if the immigrant relatives had been in the U.S. unlawfully for more than six months, they were subject to a 3-year ban from returning to the U.S., and a 10-year ban if they had been in the U.S. unlawfully for more than a year.  They could avoid these bans by applying and qualifying for a waiver.

It is not yet clear when these changes to the Provisional Waiver program will take place.

USCIS will also provide additional guidance on how to interpret the “extreme hardship” requirement that is needed to qualify for a Provisional Waiver.

Even though these programs are not yet open for applications, we at Deere Law are already taking consultations and conducting seminars to help people better understand the programs that are coming, and to help them prepare.  If you would like to come in for a free consultation to learn more about the upcoming changes, please contact us at (719) 633-3377 to schedule an appointment.  Also, continue to check our blog for updates as they come available.