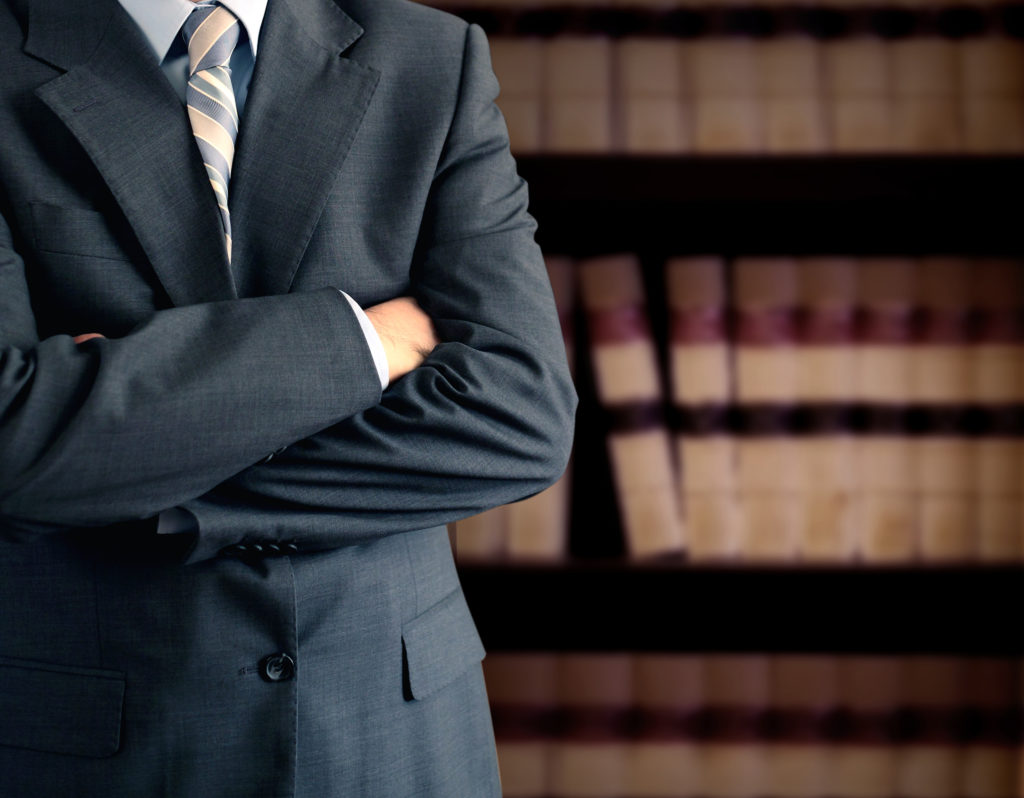 Seems obvious right?  But unfortunately I meet people all the time who have very serious immigration problems because they made a decision or took some significant step that affected their immigration status without first finding out what that the consequences might be.  Now they are stuck with those negative consequences for a long time, if not the rest of their lives.

In fact, I was inspired to write this blog after meeting with an individual who told me a devastating story about a decision he made that will likely affect him for the rest of his life.  This individual—we’ll call him “John”, although that is not his name—took a very brief trip to his home country a few years ago.  The decision to leave for a few weeks came after his boss here in the U.S. told him that if he went back to his country, he would be able to apply for and return on a work visa.  There are many problems with this advice, the worst of which is the fact that by leaving the U.S., John triggered a permanent bar, which means that he is forever barred from being able to re-enter the U.S. legally, or adjusting to a legal status.  Let me explain:

John’s sister, who is a U.S. citizen, filed a Petition for him over twenty years ago.  The Petition was approved many years ago, but the brother-sister petition category has a very long waiting period (currently 18 years), meaning that John had to wait over 18 years to actually get his Green Card after the Petition was approved.  So, once we discovered that John’s waiting period had become current, John should have been able to apply for his Green Card, which he should have been able to receive in a few months.

However, there is a major problem with John’s case:  Another immigration law—probably one of the worst laws on the books if you ask me—states that if an immigrant is in the U.S. for more than one year without status, and then that immigrant leaves the U.S. and then re-enters without permission, he/she becomes permanently barred from ever being able to enter the U.S. legally or obtain legal status.  In other words, when John’s boss convinced him to take a very short trip outside the U.S., not only was there no chance for John to obtain any kind of immigration status while there, the trip caused John to be permanently banned from obtaining any type of legal status at any time in the future.

So, after waiting two decades for his Green Card, I had to break the news to John that he would not be able to get it, and that he had little to no chance of obtaining any other status in the future.

My consultation fee for an initial consultation usually ranges from free to $60.  I believe that the most any attorney charges in Colorado Springs for a consultation is $150.  Had John simply been willing to pay between $60 to $150 to spend an hour with a local immigration attorney, he would have never taken the trip outside the U.S. to apply for a visa for which he would never qualify, and we would be submitting an application for his Green Card within a few weeks.  This is one of many such tragic stories that, unfortunately, I hear all the time.

If you are not a U.S. citizen and plan on leaving the U.S., or making any other decisions related to your immigration status, or are not even sure if something you are doing will affect your status, please take the time to speak with a competent immigration lawyer first.  It could literally save you from doing something that could seriously impact you for the rest of your life.