Supreme Court Hears DAPA/DACA Case: What You Need to Know 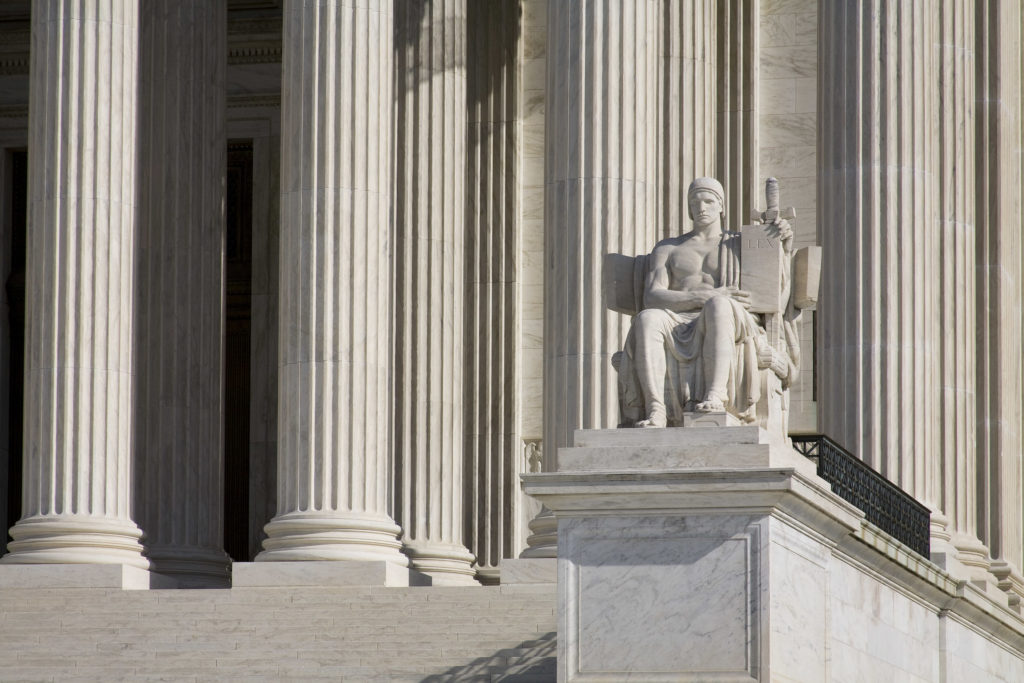 DACA is a program that began in August 2012 that granted “deferred action”— a two-year reprieve from deportation— as well as a work permit, to immigrants who were brought to the U.S. as children (before age 16) and met other qualifications.  Under the President’s announced programs in November 2014, DACA would have been expanded to, among other things, three years instead of two.  DAPA, which was also announced in November 2014, would have granted similar deferred action for three years to immigrants who have continuously resided in the U.S. since 2010, and who have children who are U.S. citizens or lawful permanent residents.  The programs were announced as Executive Actions by the President, primarily because of Congress’ repeated failure to provide any much-needed reform to current immigration laws.

Opponents of DACA and DAPA argue that the President unconstitutionally side-stepped Congress by passing the Executive Actions.  Those in favor of the programs argue that they are well within the authority of the President and the Executive branch because they do not provide permanent immigration status, but rather simply set forth priorities for how immigration laws will be enforced.  Specifically, the programs declare that the government should concentrate its resources on finding and deporting priority cases such as criminals and repeat immigration offenders.

After DAPA was announced in November 2014, Texas and 25 other states filed a lawsuit in federal district court in the Southern District of Texas to try to stop the programs.  That Court issued a preliminary injunction—an order halting the government from proceedings with the programs—in February 2015, that was to stay in place until it could reach a final decision.  On November 9, 2015, the Fifth Circuit upheld the district court’s order granting the preliminary injunction.  The case was then appealed to the U.S. Supreme Court.

One critical point in the case examines whether the states who brought the lawsuit in the first place had standing to bring the case.  “Standing” is a legal term that means the party that initiates a lawsuit (the one that does the suing), has actually suffered or could suffer some kind of harm caused by the Defendant.  (In other words, if your brother Dave punches my uncle Bob, I probably don’t have standing to sue Dave, but Bob likely does.)  The issue of standing played a major role in today’s argument before the Court, and drew a lot of attention from the Justices by way of questions asked.

The current make-up of the Supreme Court could be a critical factor in the outcome of the case.  With the recent passing of conservative Justice Antonin Scalia, the Court is made up of four Justices who are considered conservative (Roberts, Thomas, Alito, and arguably Kennedy), and four who are considered more liberal (Ginsburg, Breyer, Sotomayor and Kagan).  This means that the decision could very easily come down as a 4-4 vote, which would mean that DAPA and expanded DACA would not be allowed to go forward.  If the Court decides that the state Plaintiffs had no standing, however, DAPA and expanded DACA will be allowed to proceed.

It is expected that the Supreme Court’s decision will be announced as early as June 2016.