BEWARE COLORADO’S DUR LAW or else you could spend 30 days in jail! 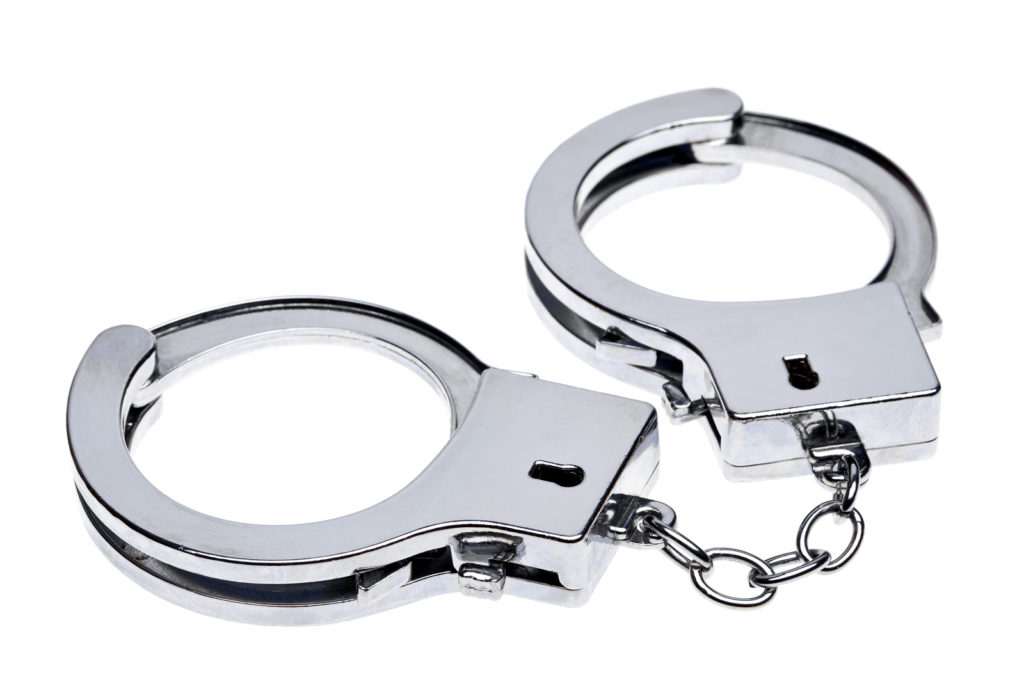 Any prior DUI or alcohol-related case could cause you to spend a mandatory 30 days in jail!

If you have ever, at any time in your past, been convicted of or pled guilty to a DUI, DWAI or other alcohol-related driving offense in Colorado, you NEED to pay attention!

After being convicted of or pleading guilty one of these alcohol-related driving crimes, you most likely had your driver’s license revoked.  Once that happened, you obviously were prohibited from driving.  But, your ability to later obtain a license was also revoked until you completed the reinstatement process, which includes paying a $95 reinstatement fee to the Colorado Department of Revenue, submitting an application, and showing proof that you have obtained a special type of insurance called SR-22.

If you have never taken these steps after your license was revoked for an alcohol-related case, then you are almost certainly still in revoked status.

Here is the critical part:  If you are caught driving while in revoked status, then you will be charged with Driving Under Restraint—Alcohol Related (DUR-ALC).  The DUR-ALC law in Colorado imposes extremely strict penalties, including a mandatory 30-day jail sentence, as well as fines, court fees, and possibly a habitual traffic offender strike on your record.  To be clear, when I say “mandatory” 30-day sentence, I honestly mean that the 30 days are usually non-negotiable.

This can be especially problematic for my immigrant clients or others who do not have a driver’s license at the time they receive the alcohol-related charge.  Here is why: when someone who has a license gets that license suspended, she usually actively seeks for a way to get that license reinstated as soon as possible.  However, when someone who doesn’t have a license gets an alcohol-related charge, such as a DUI, he usually is not worried about trying to get his license back because he didn’t have one in the first place.  As a result, he often will not learn about the need to do the reinstatement process.  Because of this, he will often just keep on driving, often for years, with no idea that he has been driving on a revoked status.  If he gets pulled over, however, he will be cited for DUR-ALC, and will be facing the mandatory 30-day sentence.  More importantly, if the driver is an undocumented immigrant, then the time in jail could put him in great danger of coming in contact with ICE (Immigration and Customs Enforcement), which could then lead to deportation proceedings.

TO BE CLEAR, a driver who gets a DUI, DWAI or other alcohol-related driving charge MUST apply for reinstatement, even if he has never had a license before.  Otherwise, he could be forced to spend 30 days in jail if he is ever caught driving in the future.

I have seen this unfortunately scenario many, many times in my practice.  On client in particular came to be 17 years after receiving a DUI charge, and with no idea whatsoever that he needed to do the reinstatement process.  He simply thought that since he didn’t qualify to get a driver’s license, there was no reason for him to do anything through the DMV after getting the DUI.  When he was pulled over for a simple traffic violation, he was cited with DUR-ALC.  He was then completely shocked to find out that he would be subject to the mandatory 30-day jail sentence.  I did manage to negotiate with the prosecutor and the judge so that he was able to do his sentence as an in-home incarceration, which avoided the danger of having contact with ICE.  However, this was a very rare result, and most of the time people with DUR-ALC convictions are unable to avoid going to jail for the entire 30 days.

So, if you have EVER had a DUI, DWAI or other alcohol-related driving conviction at any time in your past, PLEASE make sure that you completed the reinstatement process through the DMV/Department of Revenue.  If you did not, or are unsure, give us a call at (719) 633-3377.