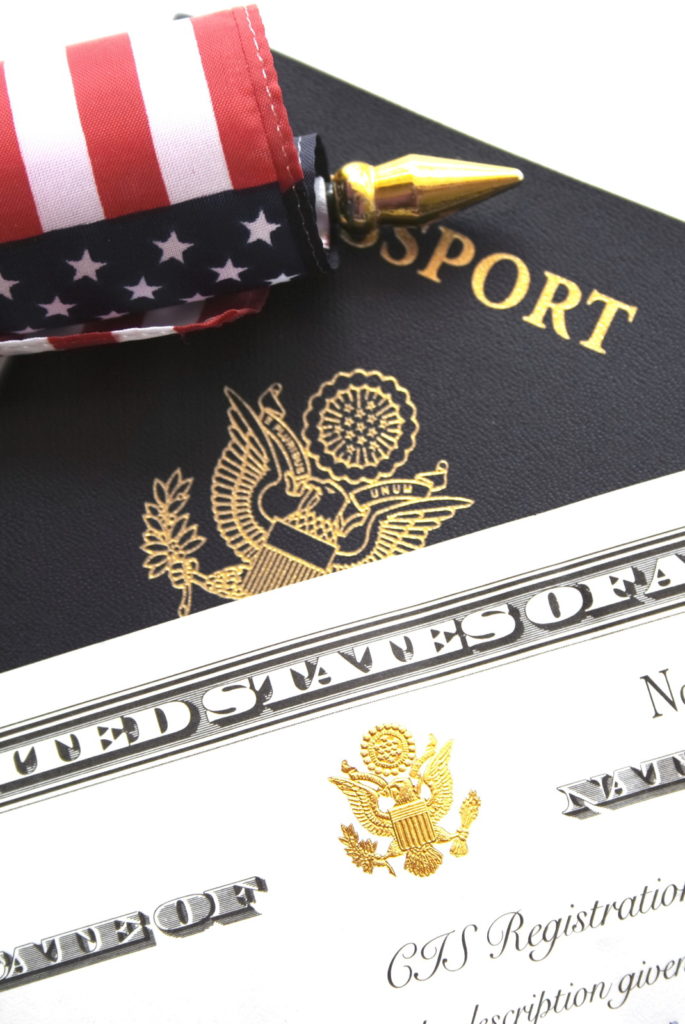 “The Final Rule, published on Aug. 14, 2019 and originally scheduled to go into effect on Oct. 15, 2019, prescribes how the Department of Homeland Security will determine whether an alien is inadmissible, and ineligible to adjust status to that of a lawful permanent resident in the United States because the alien is likely at any time in the future to become a public charge pursuant to section 212(a)(4) of the Immigration and Nationality Act.

For some time now, USCIS has considered whether an applicant for Permanent Residency is likely to be become a “public charge”—meaning they will rely on government benefits—before granting status.  The new rule creates new and extended parameters for this consideration.”

It is important to note that Permanent Residents applying for U.S. citizenship are not affected by the rule.  In addition, the rule apparently does not apply to pregnant women or children, those seeking status via VAWA, U visa, asylum, and those who already have obtained their Green Cards.  Also, applicants whose family members have received benefits will not be affected by the rule, and neither will applicants who received Medicaid prior to turning 21, or who received care during an emergency.

In general, an immigrant applicant’s use of government-funded programs such as Medicaid, the Supplemental Nutrition Assistance Program (SNAP, formerly known as food stamps), Section 8 housing assistance and federally subsidized housing, TANF, SSI, and other programs for food, housing, medical and other expenses could make the applicant inadmissible.

A person may be deemed a public charge if he or she has used one or more public benefits for more than 12 months within any 36-month period. Under the rule, receiving two benefits in one month counts as two months of consuming public resources.

Some of the more concerning provisions of the new rule, primarily because it is currently impossible to predict how they will be interpreted and applied, are rules that allow immigration officers to consider several factors related to an immigrant’s economic situation, education, and health.  These provisions allow officers to use their own discretion in considering Permanent Resident applications.  For example, immigration officers may be allowed to consider the applicant’s ability to speak English, a person’s credit score, health concerns, and the applicant’s access to private health insurance.